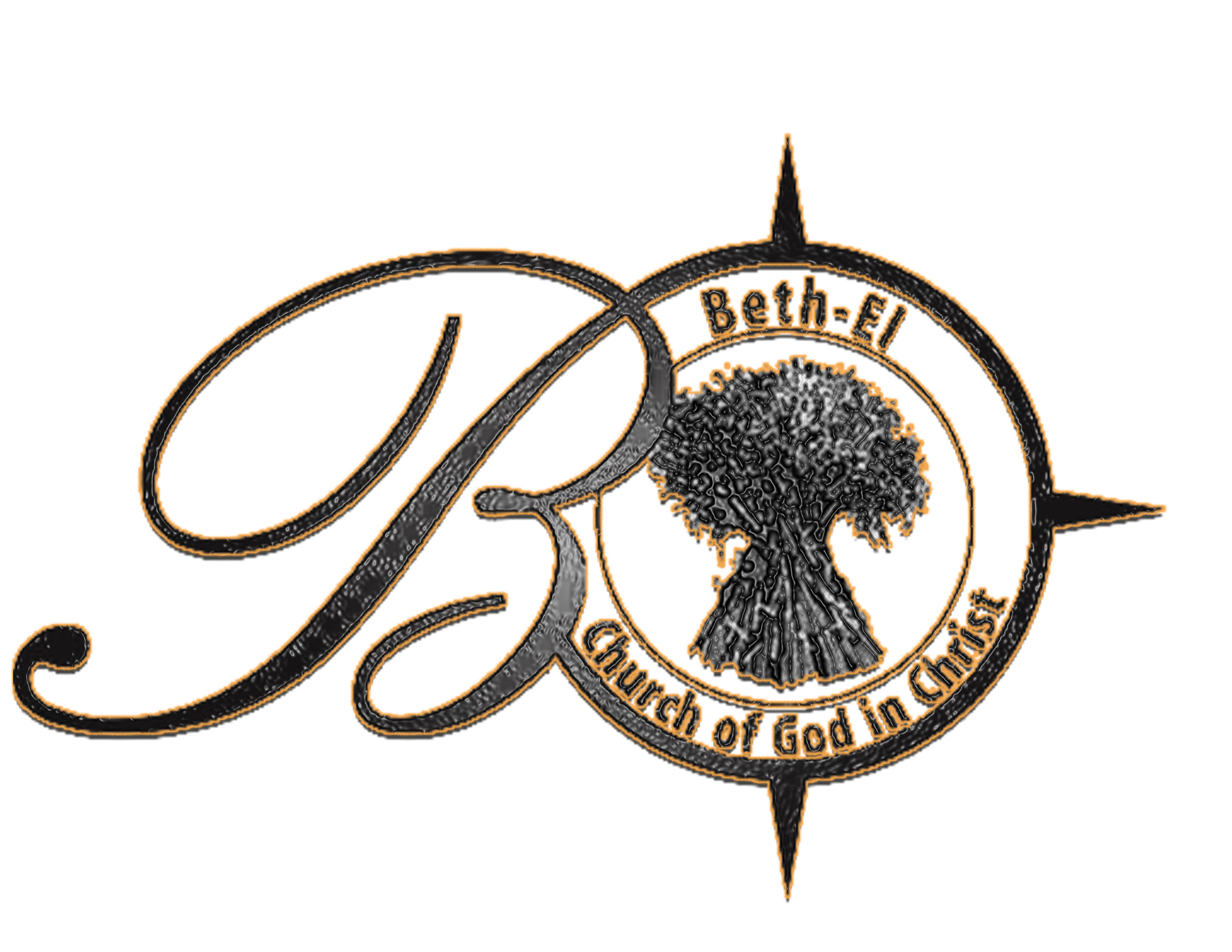 Superintendent Hunt was saved at the age of 21 years old, while attending a revival conducted by the late Elder C. H. Gordon. He was a member of the First Church of God in Christ in Albany, New York where, the late Bishop W. M. Wilborn was his pastor. At First Church he met and Married Leatrice Earnestine Ray, on February 24, 1946. To this union were born seven children; James E., Jeanette C., Charles E., Gregory, Verdelle, John T., and Dwight A. Hunt. Two foster children were welcomed to the family, one now deceased.

In 1955 Superintendent Hunt was called to the ministry and ordained in January 1958. He served as president of YPWW of the upper Hudson District, during which time he was enrolled and attended the Albany Bible Institute. With the supernatural compelling Call of God on his life, fueled by the conviction of the gift of one whom God has anointed to lead, Superintendent Hunt now took by faith steps to fulfill his life’s mission. He began the path of his destiny in this grand old Church of God in Christ to which he is now inextricably linked.

Bishop Hunt pastored both churches for 2 years, while he was enrolled and attending Manhattan Bible Institute, where he earned a Master of Theology Degree in 1968. He subsequently appointed a pastor later at Faith Temple, and purchased property that housed the saints on 153 Main Street and named it Beth-El Church of God in Christ. Pastor attended Poughkeepsie College and Dutchess Community College and in 1978 he was conferred with a Doctorate Degree by Christ Theological Seminary.